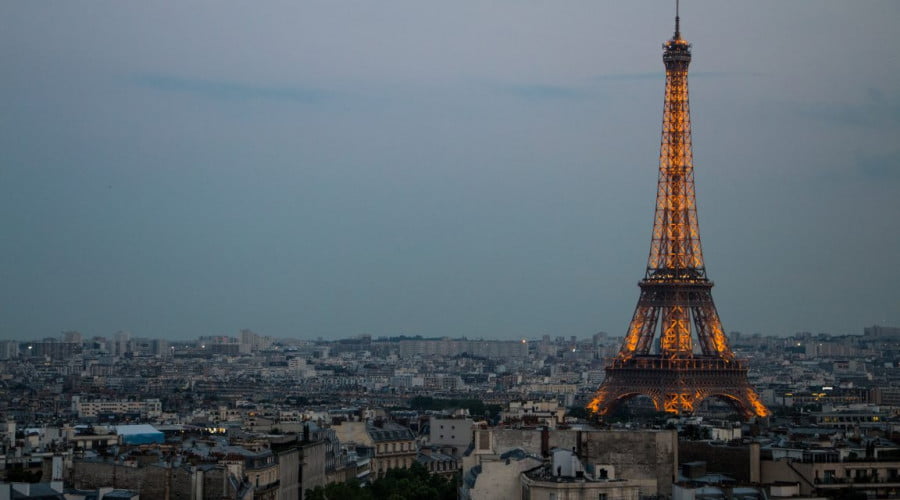 Paris’ festivities take you to a different world of joy, celebrations, and laughter. In every form and in every manner, people make excuses to attend the various events and festivals held in Paris. There is no reason to explain why? Paris is a city of love with no boundaries. The colourful areas and the lively people also recall Paris as the city of lights. 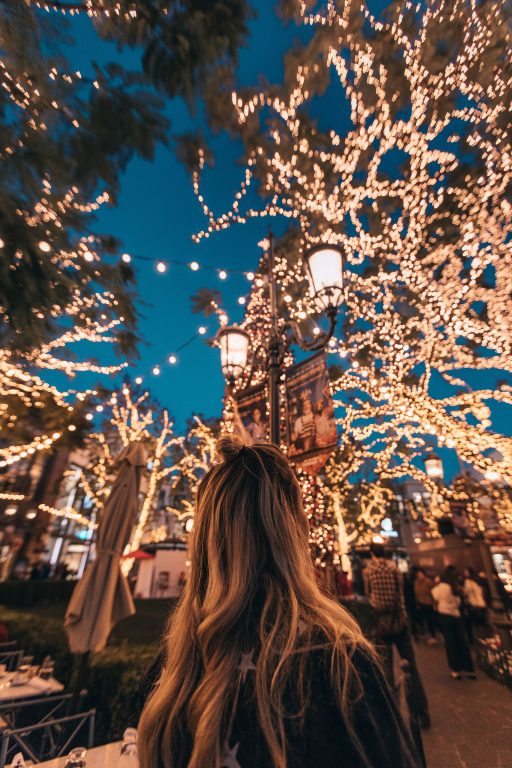 One of the fascinating things to know about Paris is that being a multicultural city, Paris welcomes cultures from all around the globe and yet, stays grounded with its rich heritage. The rhythm of joy and the reason of celebration changes according to the occasions and seasons. Paris beats the revelry style celebration by offering a more decent and poised environment in most of its festivals. 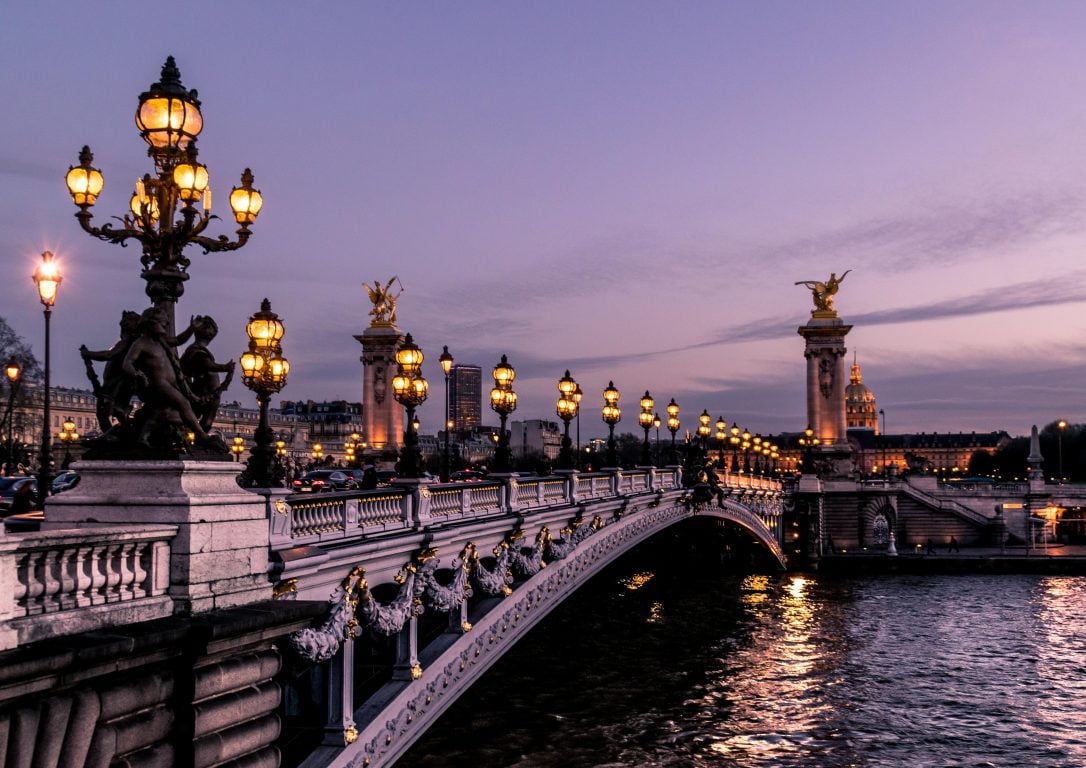 Paris is a hub of artists, museums, galleries, and cathedrals. The splendour of architecture and the musical nights add to its beauty, especially during the festivals and special events. Give yourself a luxurious appeal once you visit the place to participate in some popular events of Paris.

People in Paris warmly welcome the various festivals of different countries. A good number of Parisians gather to celebrate the Chinese New Year in the Chinese district (also known as Quartier Chinois). This is good enough to characterize their subtle attitude and friendly nature.

The culture of Paris doesn’t refrain the people from its urban lifestyle. The city is quite open till late nights for its bouncy clubs, swanky bars, and bustling streets. From operas to loud music, you have everything that you can imagine in this magical city.

Popular Festivals to Relish the Soul

Expect the most unexpected activities and joyrides as per the various months of the year. 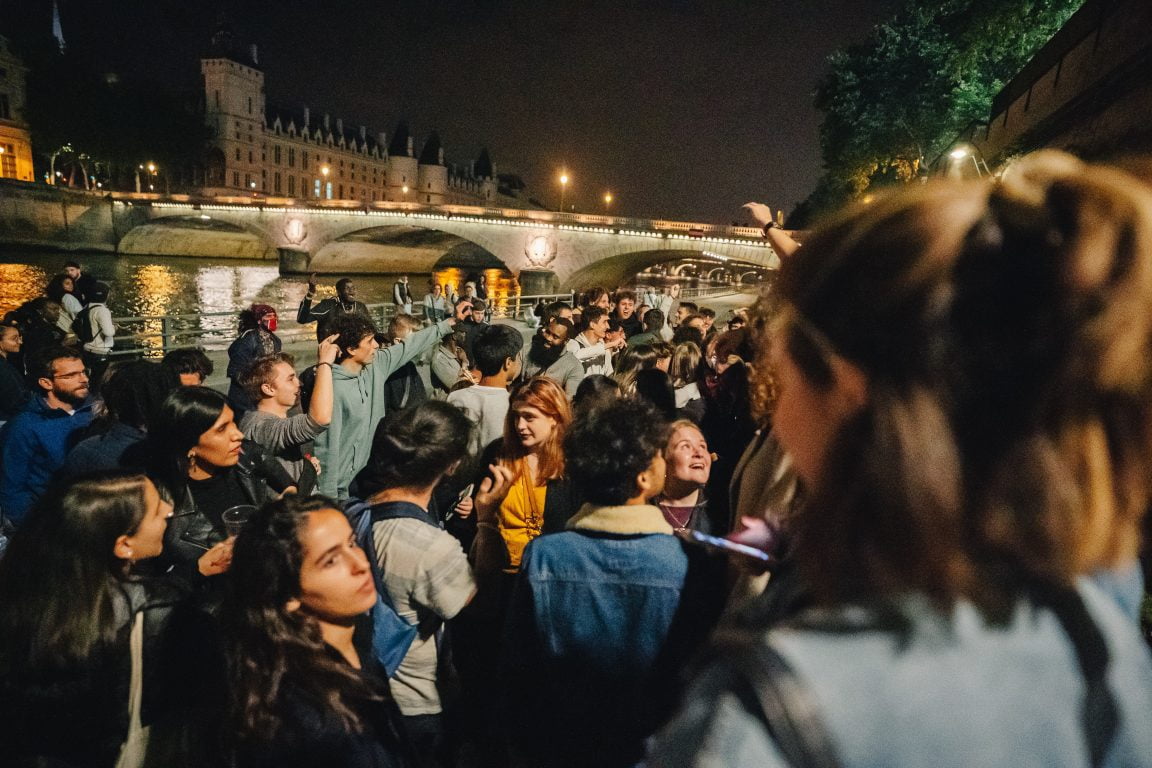 The New Year begins with something new. The city is busy with parades, known as La Grande Parade. It is held in different places and people gather to celebrate it together on the 1st of January.

The celebration of this day is held during the first week of January. It is the day for those with a sweet tooth. Most of the pâtisseries bake galette des rois pastries, which is popular in Paris. 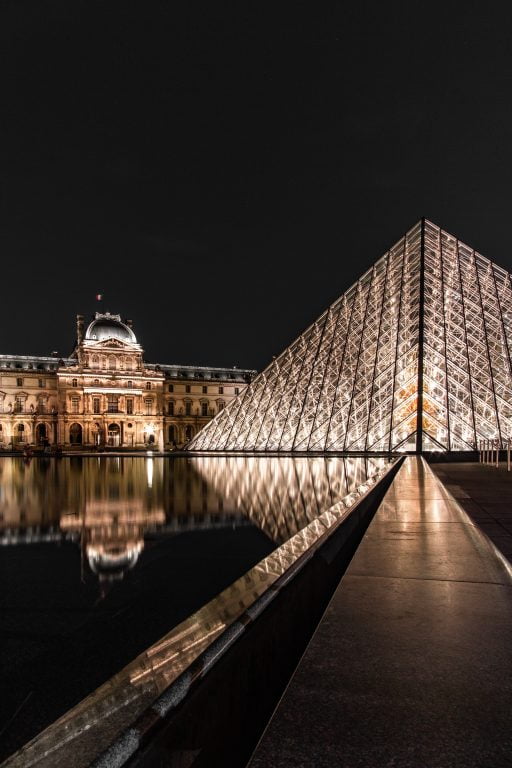 It is the Chinese New Year, which is celebrated warmly in the same manner. The date of the celebration may vary from time to time as per the Chinese calendar.

The festival of love and romance is celebrated by displaying the messages of love. On this day, the lovers gather to share their feelings about each other by writing on the message boards and proposing to each other. A few popular events held during the month are; International Circus of Tomorrow, Great Wines Fair, and the Salon International de l’Agriculture.

Lose yourself in the world of movies or dip yourself in the trendy designer wears by some great fashion designers. The International Women Film Festival is held to celebrate the triumph of established women directors and producers. 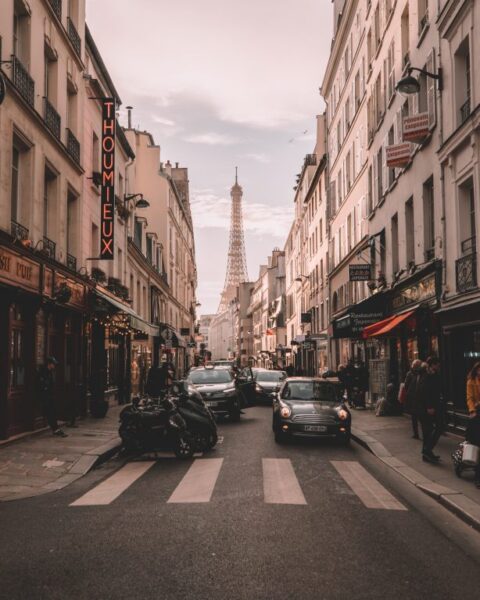 The Blues Festival welcomes the famous Blues musicians from all over the world. Marathon is another sight to see where a food festival and annual run begins.

May Events in Paris 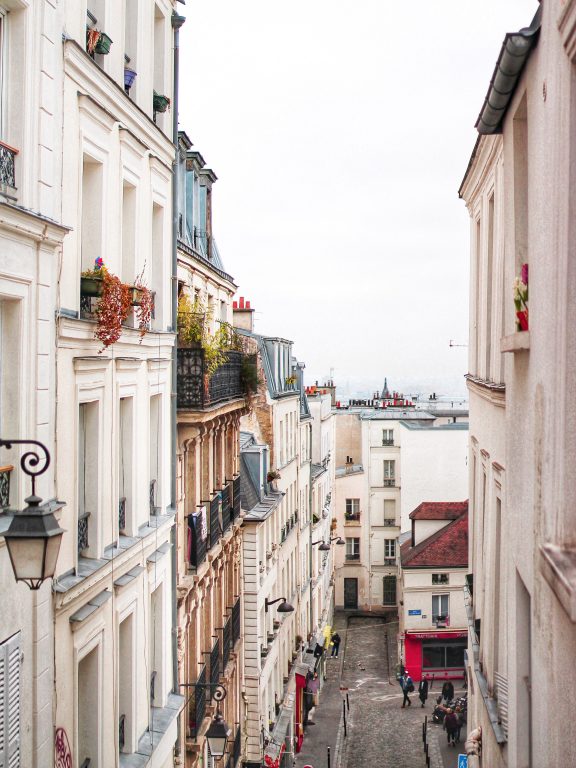 Similar to other countries, it is the Labour Day and a bank holiday in Paris. Jazz musicians from all over the world come to celebrate the Annual Jazz Festival. 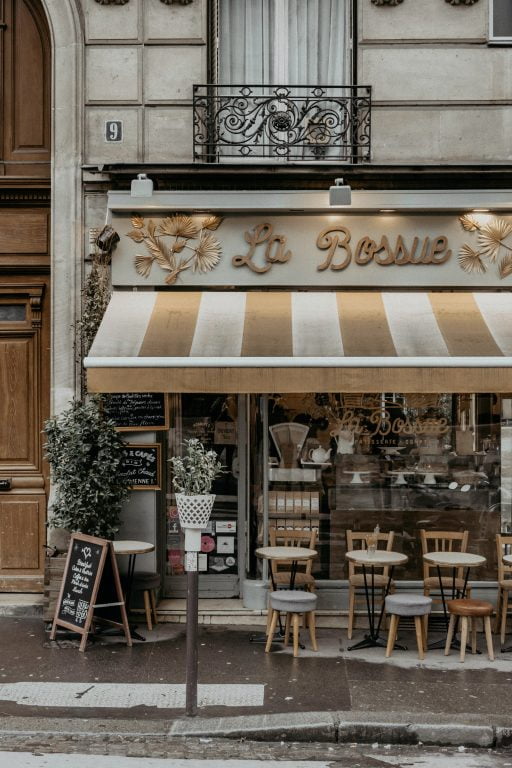 The event of Bastille is celebrated with a parade followed by dancing and partying on the night of 13th July.

August to November Events in Paris

There are not many lively events in August, thus you may plan your travel in the months that are most happening in the year. Some events to remember that are held in September are; La Villete Jazz Festival, Festival d’Automne and All Saints` Day (November) – Toussaint. Festival d’Automne begins from mid-September and continues till mid-December. 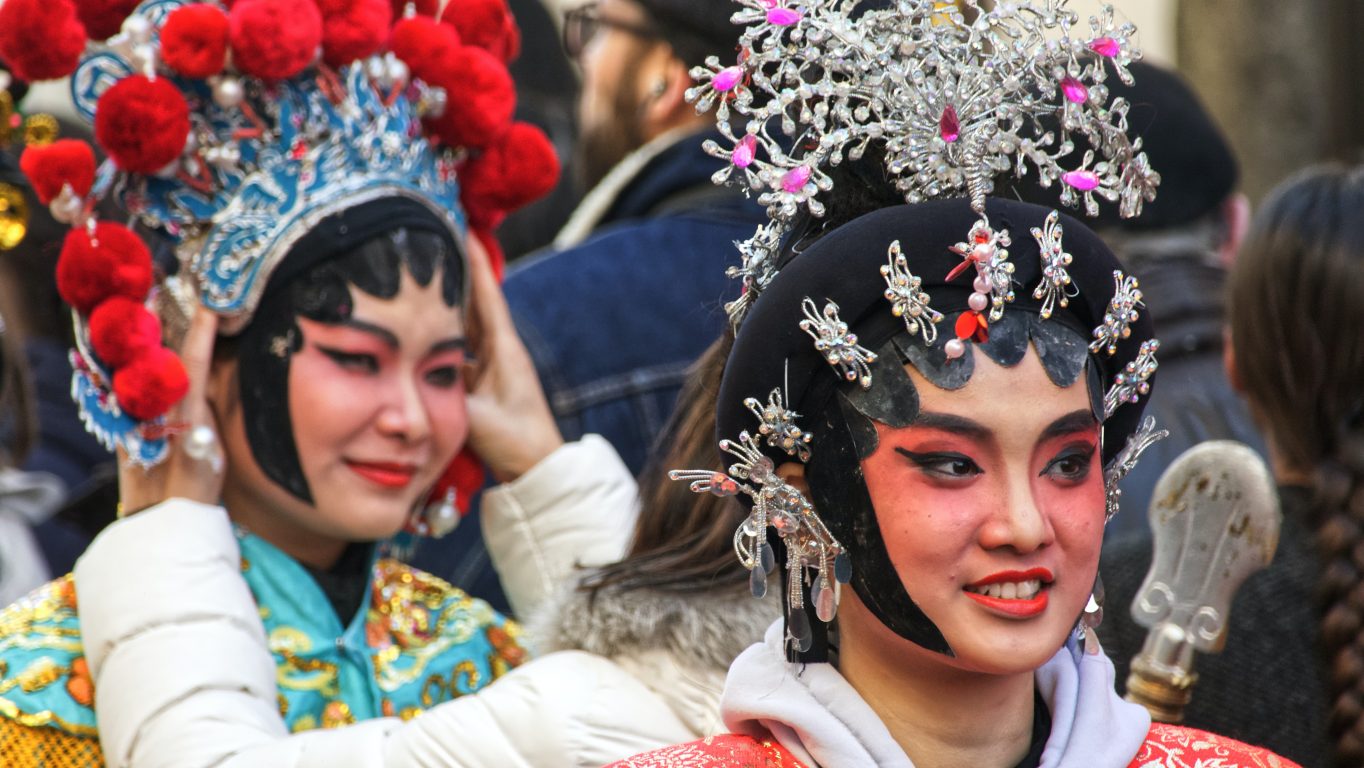 Free concerts are held throughout the city’s churches on the occasion of Christmas arrival. The intention is to bring some excitement for Christmas. New Year Eve begins from 31st December midnight and last until 1st January of New Year.

Pack your bags with the best things from your wardrobe, as you are travelling to one of the happening cities of the world!