The progressing city of Nuremberg is ready to be explored

Nuremberg struggled through many difficult phases until it developed as an official city until the 13th century and as it progressed it eventually became the second largest city of Bavaria. The city became a major administrative and commercial centre along with some specialized services. The city’s economy is inclined to be a manufacturing center of different necessary products like toys, motor vehicles, wood and paper, textiles, chemicals, and many more.

Not so many of the city’s historical landmarks survived the atrocities of World War II but the few remaining ones managed to upraise the city’s image. Some of the surviving beacon of Nuremberg are  Gothic churches of St. Sebald and St. Lorenz, customs house of Königstrasse namely Mauthalle , the Weinstadel, a wine storage house, Renaissance city hall, the Schöne Brunnen or the fountain, the museum of the old city, Fembohaus, and dominating over them all, the imperial castle that is presently a hostel.

Just like how other cities in Germany tussle on every night’s amusements, every city strives to showcase their finest. Nuremberg has its own cultivation for withholding a competing nightlife and it’s not just a walkover, it stands a scuffle. As pub culture draws a push around that makes many European cities drive harder on this field, Nuremberg goes all the way.

Pub Crawl became a way to escape somehow to many adults undergoing life’s hustle bustle. Aside from the fun and thrilling feeling it gives, it allows someone to forget the hardships we face everyday even for just a moment. As pub culture spreads widely and becomes a household name, the effort to upgrade amplifies but as it adds up to the pressure it also fuels the passion to make it better and bigger. 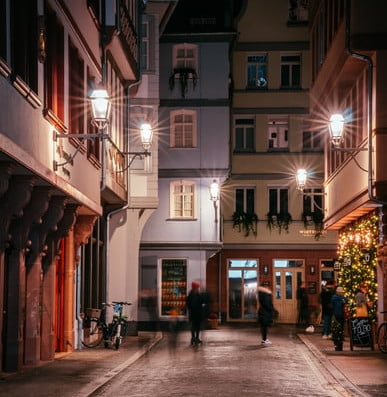 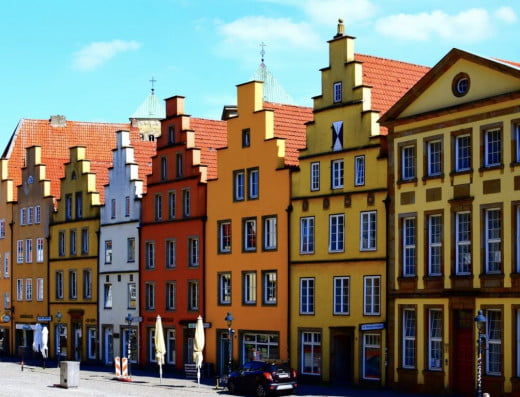 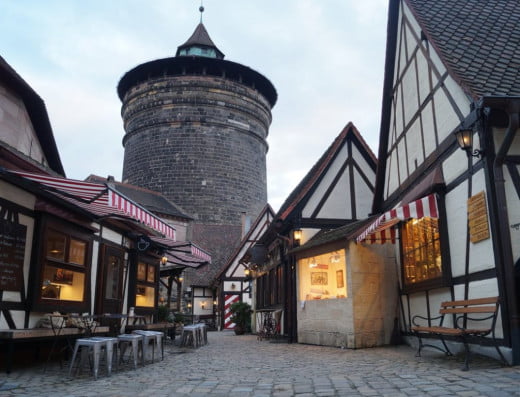 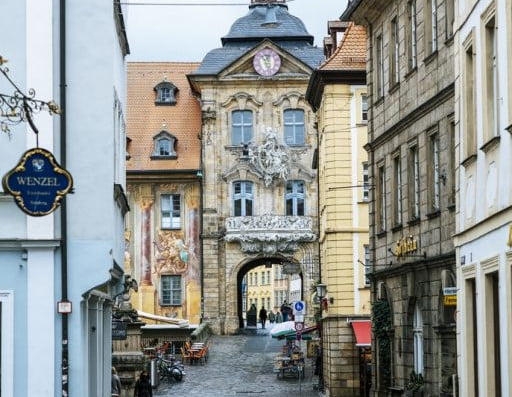 bamberg, germany
No reviews yet