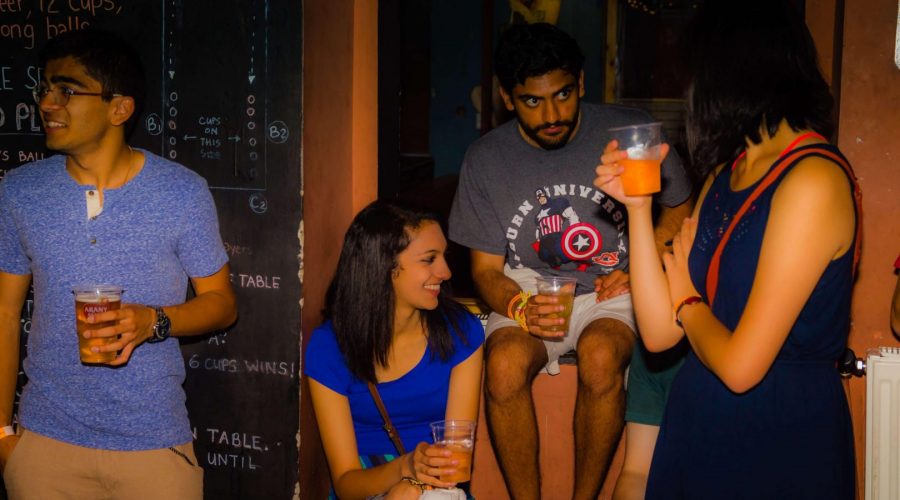 From Underground to on top! The Bulldog coffee shop empire.

One of the most storied and well known coffee shops in the coffee shop capital of the world is simply called the Bull Dog. Originally located in Amsterdam red light district. The Bull Dog got its name in 1975 when Henk de Vries emptied out his father sex shop tossing its contents into the canal. Creating space for his new experiment. He deiced to name the place after his dog Jorris, a bull dog!

He turned the place into the very first modern day Amsterdam coffee shop. Things where much different back then and Henk and many of his customers we arrested quite literally hundreds of times. The police station became a second home for some of them and as the fight for legalization continued, so to did the bull dog. Years later when the very same police station they visited so often went up for sale…they bought it and turned into….. another bull dog. Today the company has grown into over 5 shops, a hotel, locations in Canada and a merchandising line.

Head to the Red Light District to check out the original coffee shop, and look for the company to keep expanding….maybe to a city near you?? 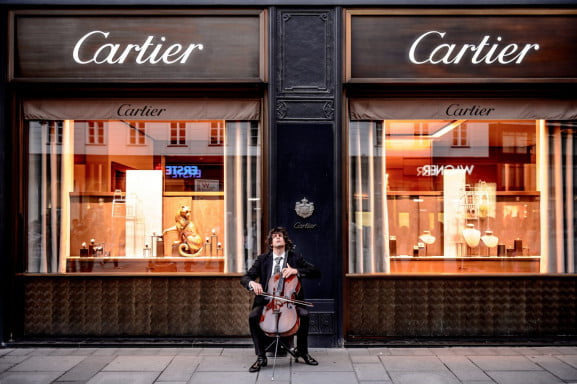 FAQ What’s this all about then? We are a small collective of enthusiasts, history buffs and art lovers working together 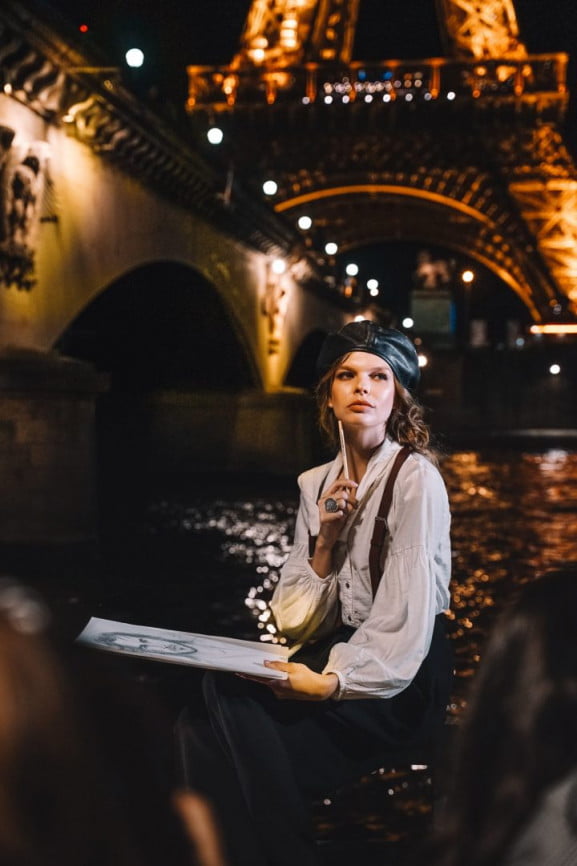 Nestled on the busy street of Gran Via de les cortes, just off the famous avenue in Barcelona, Passeig de