Schönbrunn Palace, summer home of the imperial family, do we need to say something more about this? The palace was built to be the summer residence of the Habsburgs, and they built it for themselves to relax in. You probably are aware that perhaps the notion of enjoyment and luxury is slightly different for us, mere mortals, and for one of the most powerful monarchies in Europe. This difference is perfectly represented in Schönbrunn.

Schönbrunn Palace is not just only one in a series of palaces that can be found in Vienna, today it is the most important cultural and historic treasure of Austria. Needless to say that as such, the palace may be one of the most visited tourist attractions in the country.

There was a small castle here even before, which Emperor Maximilian II intended to be his hunting lodge, but it was often burned, usually at the time of the Turkish invasions. During the second Turkish siege of Vienna, the castle was completely burned. 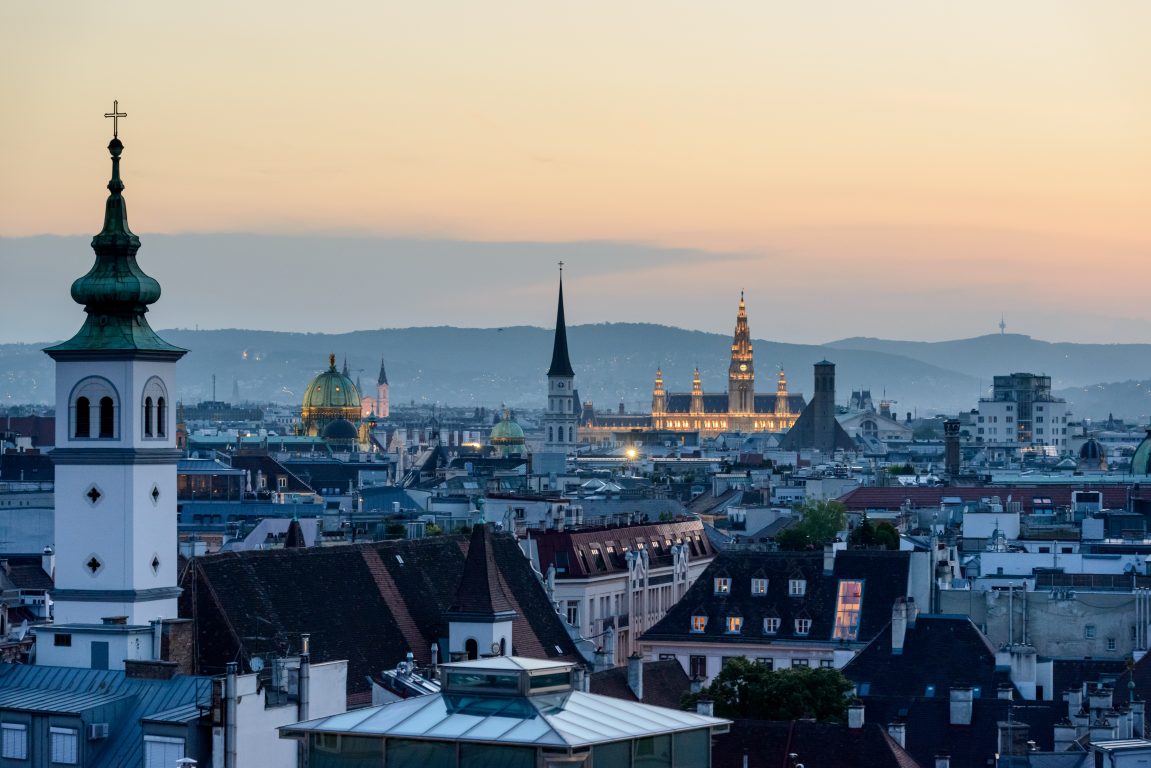 The next version of this palace was designed by the architect Johann Bernhard Fischer von Erlach, but it was much more modest than what we see today. From that period, you can still see preserved the royal chapel and blue staircase, which are decorated with frescoes by the famous artist Sebastian Ricci.

It was Empress Maria Theresia who turned the palace into what you see today. She’s the one who turned the Schönbrunn palace, in to the imperial summer house, which it stayed to be until the dissolution of the monarchy in 1918. Maria Theresia did not save money when it came to the castle, and it was rebuilt several times and which eventually led to the castle to acquire its present appearance. Unfortunately, her vision of the castle often didn’t spare art works that did not fit into the new castle and many of the cultural heritages have been lost this way, among other things, imposing frescoes painted by Johann Michael Rottmayr.

Most of the furniture, which you can see in this palace, comes precisely from the period of enlightened absolutism and the rule of Maria Theresia. Not only are these important historical and artistic pieces, they are also one of the few copies that still remain of the famous Austrian rococo.

Around the year 1765, Johann Ferdinand Hetzendorf von Hohenberg, who is considered a representative of early classicism, took over the supervision of the construction. His most striking work is the Gloriette a kind of pergola on the hill above the Schönbrunn which optically closes the garden of the castle, and serves as a monument dedicated to the heroes.

Beside from the mentioned building,  Hetzendorf built a number of others here, and some better known are the Roman ruins (Römische Ruinen). Sculptures in the park are mainly the works of artists Wilhelm Beyer, Franz Anton Zauner and Johann Baptist Hagenauer.

The palace façade was restored in the early nineteenth century. The new façade was a creation of Johan Aman, and the restoration was performed in a simplified classical style. The yellow colour of the façade will become one of the symbols of Austro – Hungarian Empire, and it will be the official colour of all their official buildings throughout the monarchy, from the railway stations to the town halls.

Today the castle has 1,441 rooms of various sizes, but 190 rooms belong to private persons and are not accessible to the public. In one of the compartments of the court was the court theatre. It is very well known   for the performances of Mozart and Haydn, and is also known as the place where many of the Viennese composers and performers honed their craft.

Also, an important part of the castle is the zoo, founded in 1752 by Emperor Franz I.

Like many other buildings that are considered to be t cultural heritage,  Schönbrunn Palace suffered significant damage during Allied bombing. Fortunately, the vast majority of the palace was rebuilt during the time of occupation, while British troops were here.

In 1996, UNESCO’ declared, Schonbrunn and its garden, is a protected cultural heritage.

This castle and its garden are open for t visitors since the nineteenth century, and they are among favourite locations for Viennese to rest and relax.

Therefore, Original Vienna Tours recommends that you visit Schönbrunn Palace, where you can relax as once emperors and empresses of the Monarchy used to do!