You’ll join me as your local Stockholm host on a snapshot journey of the city, taking in the sites that you want to see based on your travel itinerary, vibe and preferences.
Depending on which of the several ports you start at, you’ll be able to enjoy iconic landmarks like The City Hall, The Royal Palace or Gamla Stan (the old town).
Keen to venture off the beaten path and into a local neighborhood? You have the ideal companion to show you around some of Stockholm’s hidden gems.

I will be happy to show you to a few memorable local-loved secret spots where you can shop, indulge in the city culture or enjoy the local tradition Fika – and who wouldn’t want to sit down for a coffee and delicious pastry.
Västerlånggatan and Österlånggatan are the district’s main streets. The city wall that once surrounded the city ran inside these streets along what is now Prästgatan. In the middle of Gamla Stan is Stortorget, the oldest square in Stockholm.

Stortorget is the central point from which runs Köpmangatan, the oldest street in Stockholm, which was mentioned as early as the fourteenth century. Mårten Trotzigs gränd (Mårten Trotzigs alley) is hard to find.

It’s the narrowest alley in Gamla Stan, only 90 centimeters wide at its narrowest point.

The Riddarholmen Church ,the church is a royal burial grounds and was built as a Franciscan monastery for the so-called Grey Brother monks in the thirteenth century.
The Royal Palace,
the Nobel museum,
Gamala Stan, the Old Tow,
the Vasa museum
Slotsbacken, Stockholm
A guided tour with a local guide
Entry fees to all attractions,
public transportation ,
coffee break
Put comfortable shoes
and an umbrella 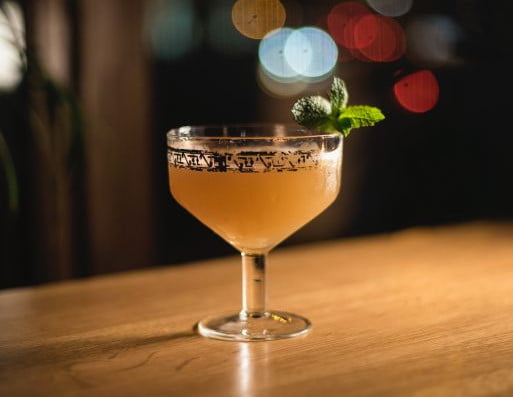 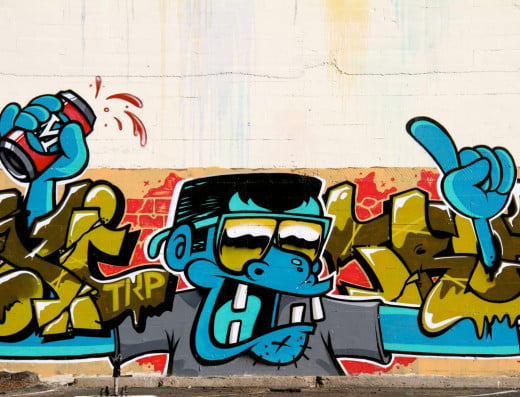 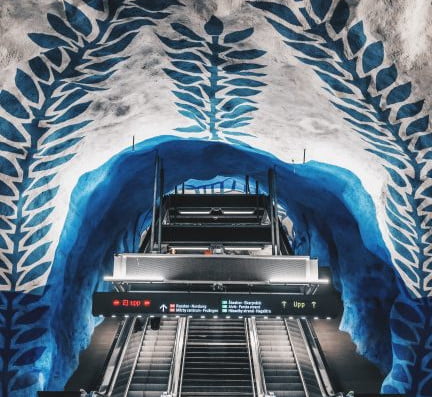 No reviews yet
Featured
Instant Booking 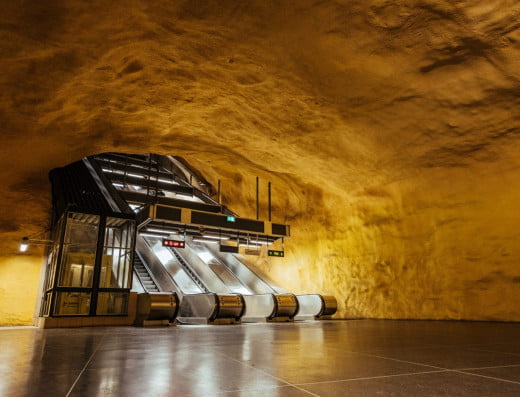 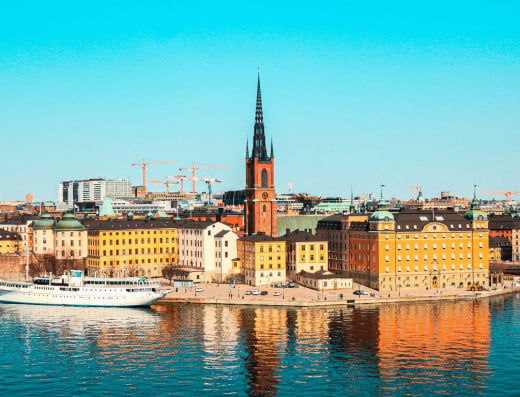 We are a tour operator based in Stockholm and offering guided walking tours around the city iconic attractions such:
- the Old Town ( Gamla Stan),
- the Royal Palace, the Great Cathedral ( Storkyrka),
- the City Hall ( Stadhuset),
- the Vasa Museum ( Djurgarden island),
And beyond the city to:
- Uppsala, Sigtuna, Drottningholm Castle...