Original Free Porto Walking Tour is the best way to explore Portugal’s second largest city. You can forget about struggling with maps as you try to find landmarks by yourself because we are here to make your tourist experience fun, easy and cost-free!
This tour is ideal for anyone who wants to explore the city’s historical and cultural attractions, and landmarks. Whether you are interested in sightseeing or want to know about the city’s history then the Original Free Porto Walking Tour will fulfill your desires. One of our guides will not only show you Porto’s most interesting areas but can also show you where to find the best restaurants, bars and hostels.

The Original Free Porto Walking Tour takes approximately 2.5 hours. In that time, you will have plenty to see and do for no cost at all. You will have the chance to learn about Porto’s Celtic beginnings, how it became a major commercial port within the Roman Empire, how it fell under the control of the Moors and became intimately involved with the onset of the Age of Exploration. You will also explore more recent history such as Napoleon’s invasion of Porto and the republican revolt, which caused a movement against the monarchy that had them deposed. There won’t be anything boring on this walking tour and your guide can introduce you to the city’s most famous beverage: po
Original Free Porto Walking Tour Sights:
Palácio da Bolsa 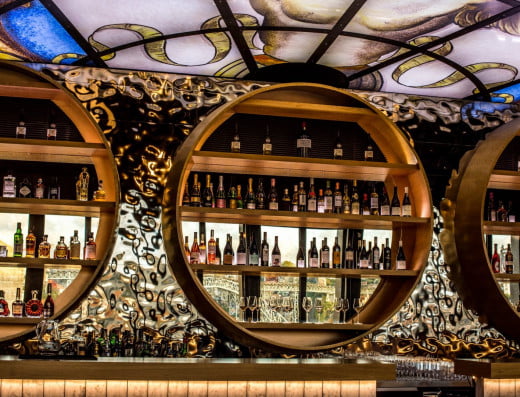 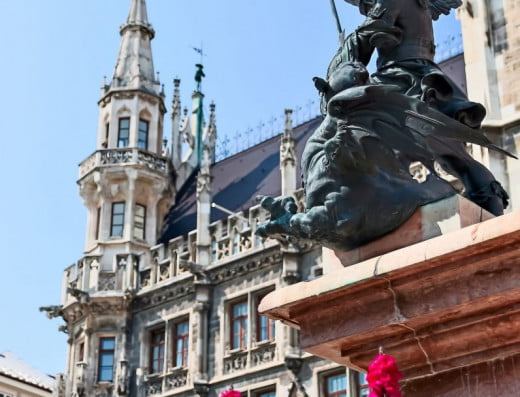 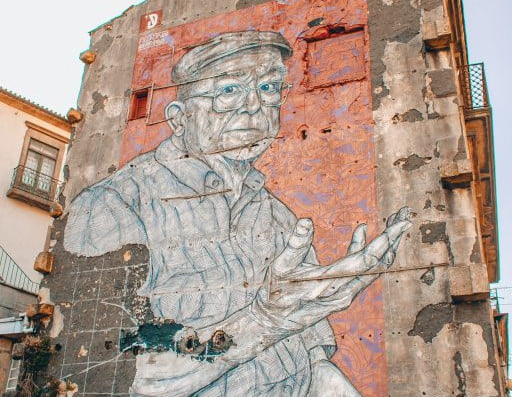 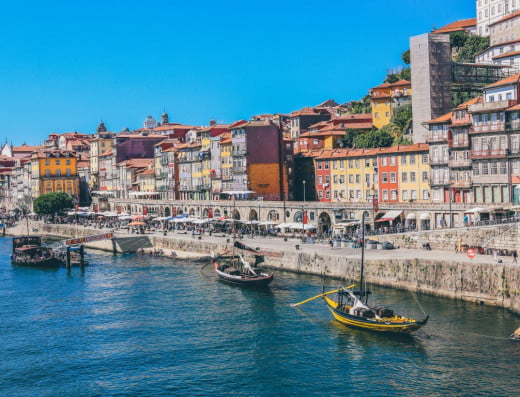 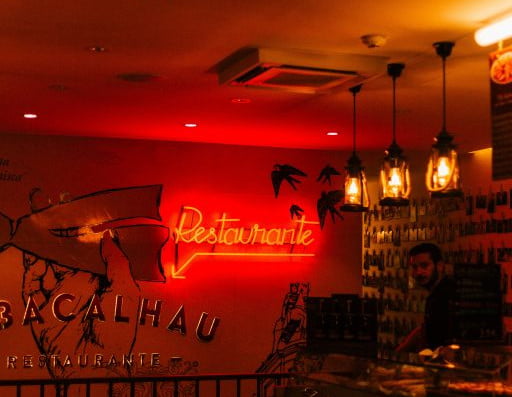