Wander in the lovable city state of Leipzig

Leipzig is a city-state in western Saxony which is the center of numerous railway lines and considered as the main train depot of some of the foremost passenger in the central of Europe, also the far-reaching rail station standoff. This is where also the classic European operating station is located which is specifically called Bayerischer Bahnhof.

Leipzig is thought of as a paradise of art lovers, particularly because it became an art and learning center, together with book and trade. It is one of the most important tourist destinations in the East of Germany in regards to its amazing heritage when it comes to abundant culture and music. Perpetually specified as one of the most livable cities in Europe. Numerous city landmarks such as the Old Town Hall, the Old Commercial Exchange, the old residential and market squares, Auerbach’s Cellar, and the 13th-century Thomaskirche were destroyed during World War II but eventually restored.

Through this tour you will see the wonders flash and hidden in the city of Leipzig. Learn all the exhilarating back stories each landmark bears, especially those that were destroyed but later restored because of its exquisite characters and how it helped the city flourished. Even the new emerged city markers that contributed greatly to the city and still are until now. Discover the distinctive culture and traditions that the locals still procreate after how many years and what it holds to be owned and showcased by the people. Experience Leipzig and all its strengths and weaknesses that will always be advantageous for everyone’s experience. The Free Original Walking tour does the best to introduce the city to everybody who associates with this tour.

Why Join This Free Walking Tour? 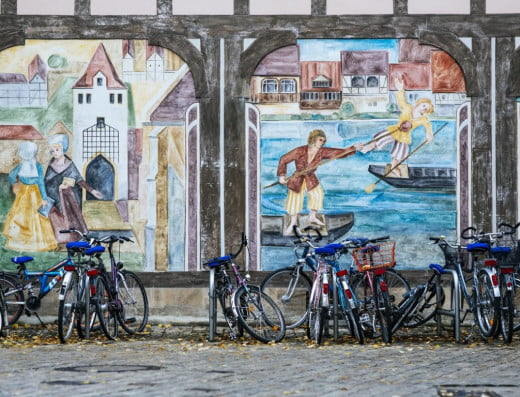 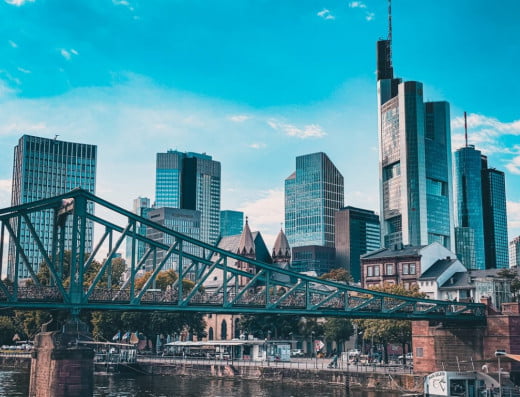 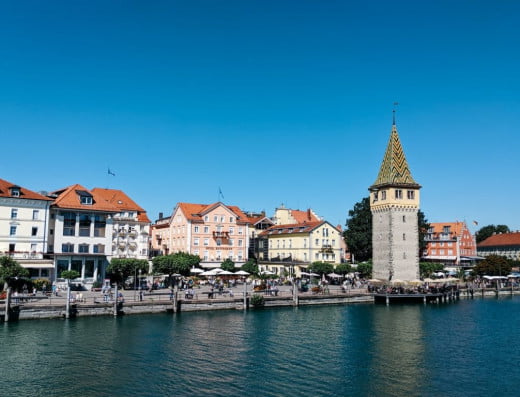 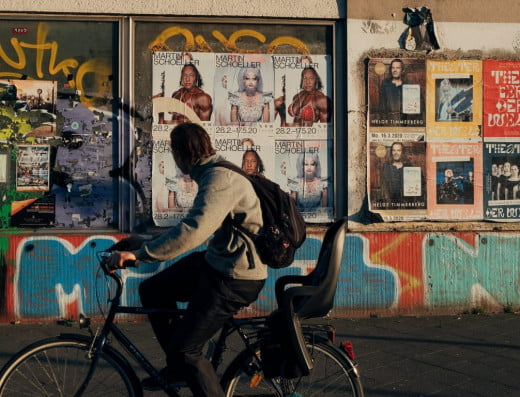 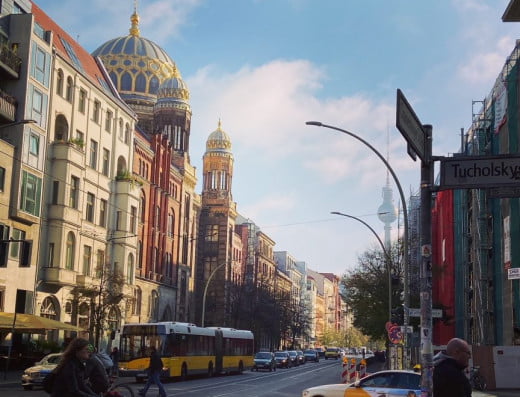