Budapest is riddled with beautiful buildings that are rich in history. It has become one of the number one spots, for anyone looking to quench their architectural thirst. The city has found a unique way to blend the old and modern, making it a sight to see.

1896 marked the arrival of the Magyaras to Hungary. It was at this time many of the buildings there now were commissioned in order to celebrate the millennium.
By just walking around the city, you will be sure to see some of these buildings, but here are some recommendations for ones to look out for! 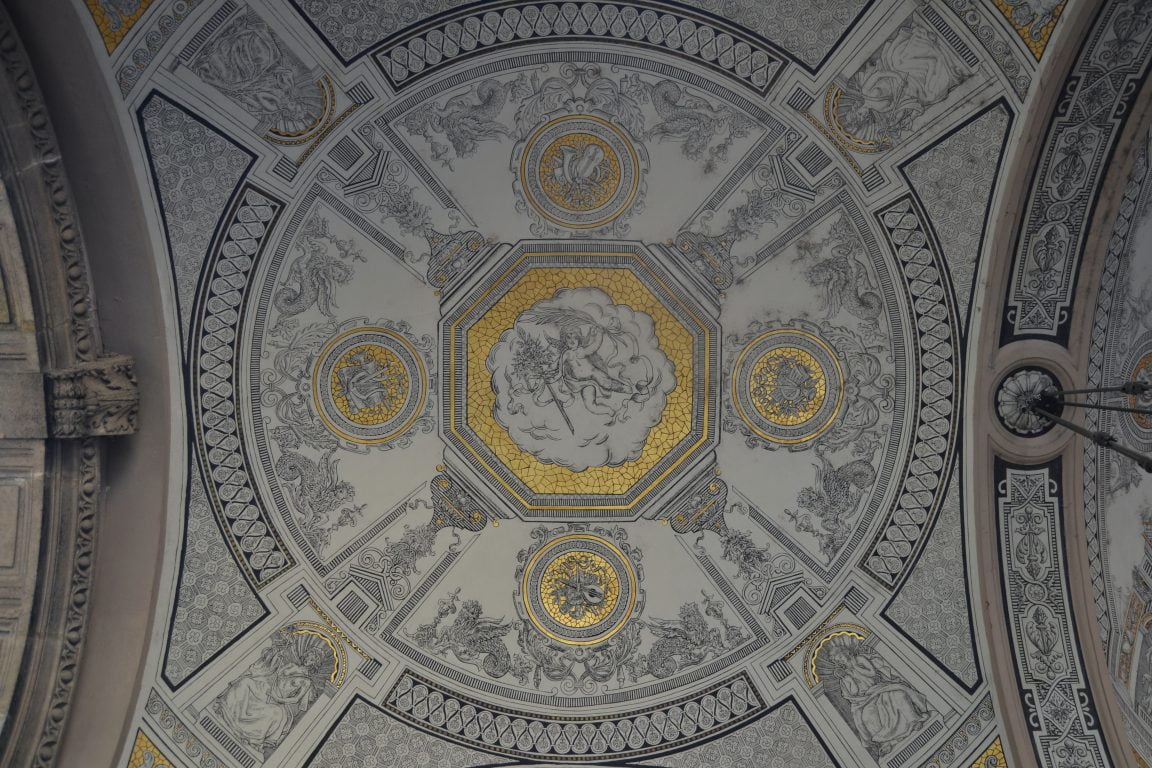 Pest Redout is one of the most beautiful and biggest concert halls in Budapest. The architecture has been described as a mix between Oriental and Hungarian art nouveau. It can currently hold 700 people. It has a chamber hall which seats 220 people and host a number of theatre performances, concerts etc.

Dohány street synagogue is one of the largest synagogues in Europe and the world. It currently seats up to 3000 people. It was built in what is considered the Moorish revival style. A lot of the decorations it holds, today, are based on Islamic models from North Africa and Medieval Spain.

The church has been named in honour of King Stephen, the first King of Hungary. This church now plays host to some of the world’s most famous pieces, which include statues by Alajos Strobl and a painting of St Stephen offering his country to the Virgin Mary by Gyula Benczuir.

During the summer, every Sunday, you can watch some performances from many distinguished Hungarian organ players.