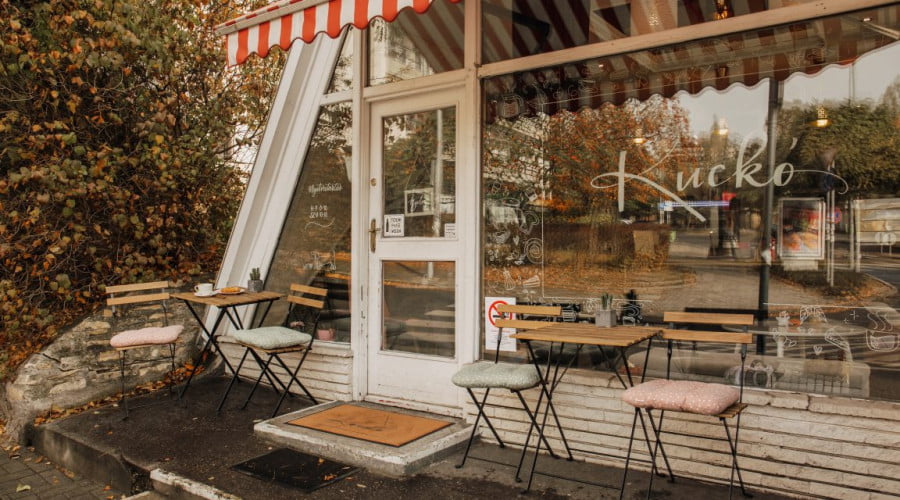 Among the many beautiful historic sites and places to visit in Budapest, its vast majorities of cafés, should not be ignored. The café culture is so prominent, it has become a part of the history and a tourist attraction for many.
In 1912 Budapest had a record of 300 cafés, making it a hub for coffee enthusiast, writers, poets and literary fanatics all over the world.

This culture was then dominated by the influx of writers in 1920 Paris, but with Paris becoming more and more expensive, Budapest is back claiming that title. When In Budapest, I suggest spending a day planning a Café tour. Here are some of my recommendations:

I will start with Café the Gerbeuad, which is one of the biggest coffee houses in Europe, making it a sight to see. It now currently has a 164-year history. The interior is dominated by marble, gold, and wood. It still has the 20th century atmosphere, created by a generation of young poets and writers. While soaking up this atmosphere, you can also enjoy its high quality coffee, cakes, and desserts. 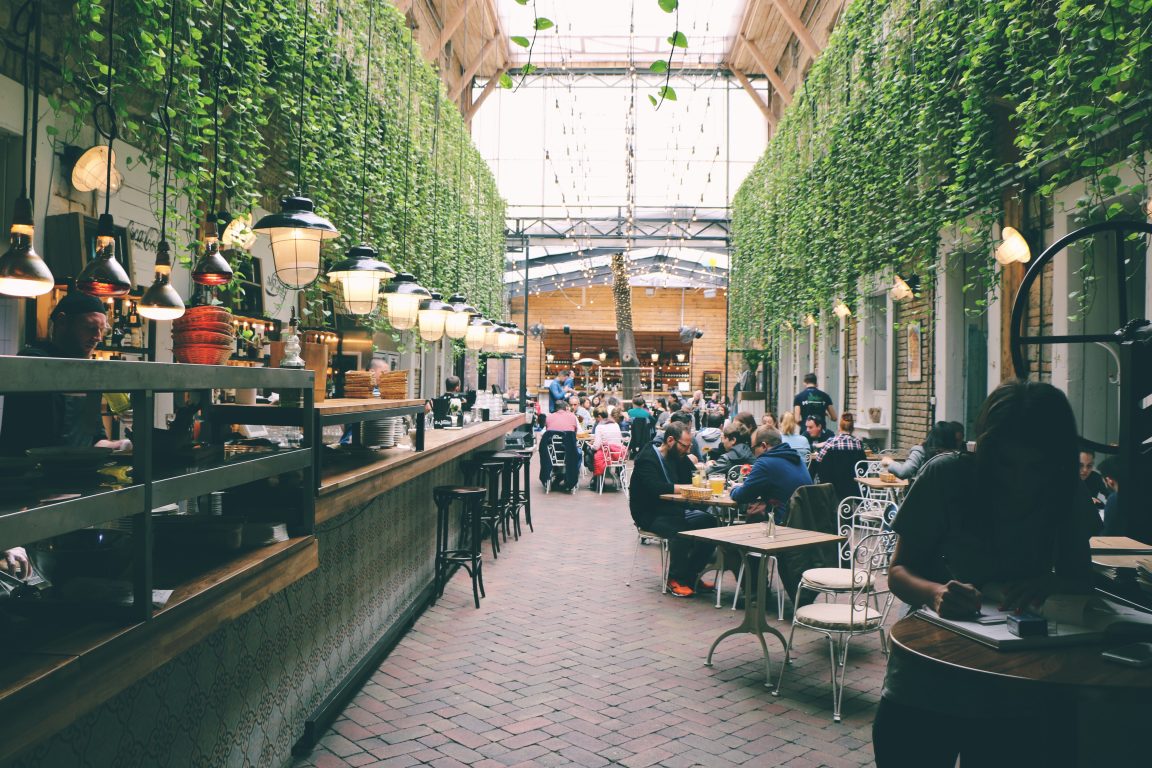 During your walk around the city, if you’re looking for a place to rest your feet, have some coffee and do some light reading. This is the perfect place.
It has a garden with park benches, just for reading, making it the ideal spot in the spring. It also takes care of its coffee quality, as most of them are made with direct trade beans and usually served with a choice of cookies, brownies, quiches, and cakes. 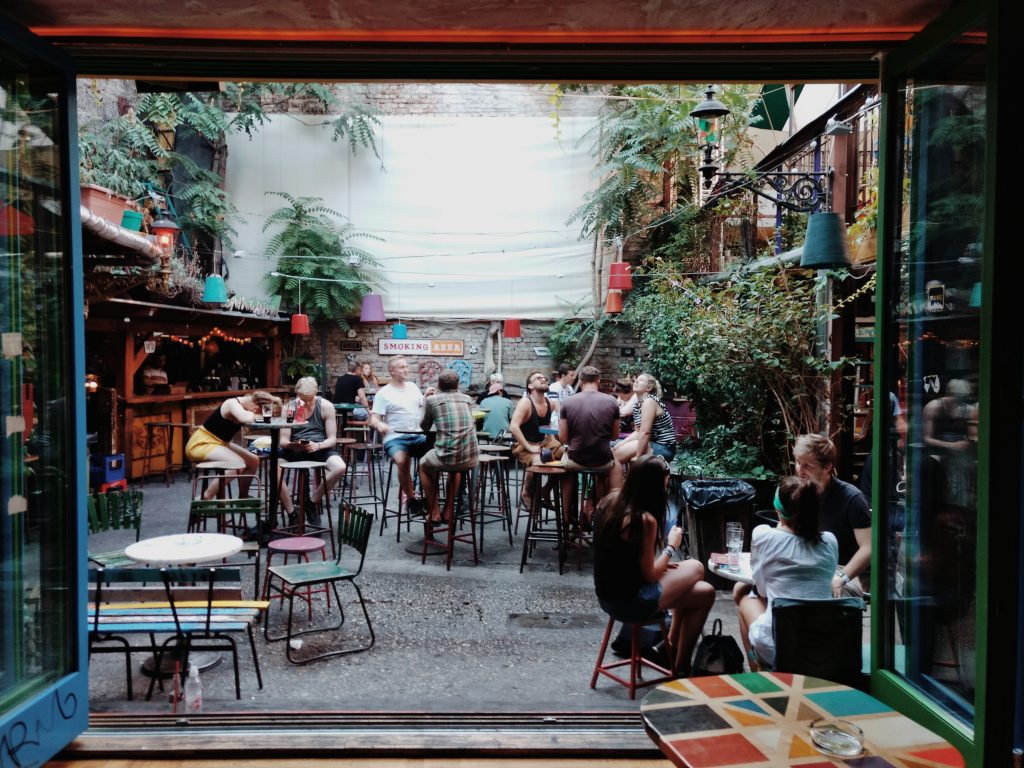 If you’re looking for a café that’s steeped in history and serving original Hungarian cuisine, look no further. Created in 1887, but destroyed in the Second World War. It has since then been rebuilt in 1999, it has also managed, to keep some history. All of its paintings, chandeliers and wooden furniture have been restored.

It is located in the central of the city, and it’s one of the few cafés with a main focus on Hungarian cuisine.