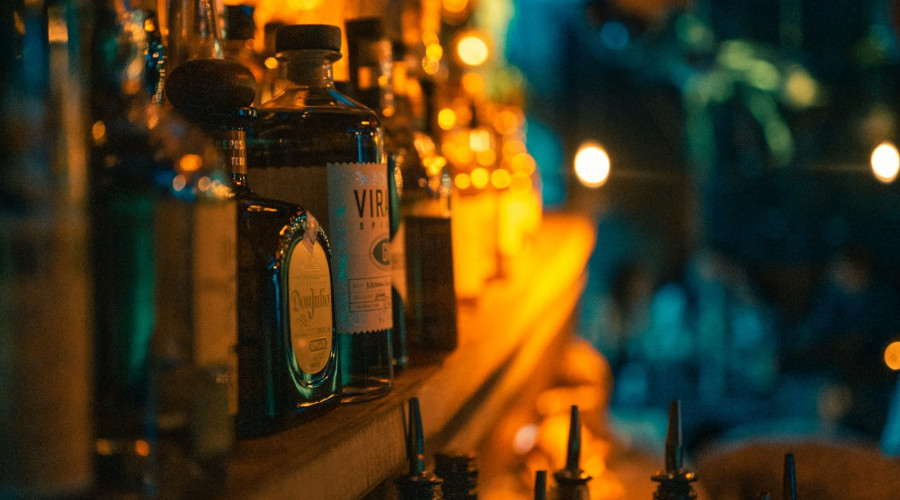 What makes a city great? Some say it’s the culture and history. Others argue architecture, food, or even location. Now, all these things are true, but I’d suggest differently. A city can be good with all the mentioned traits, but what makes it great is its nightlife.

Budapest is a great city.

With pubs and clubs littered across the city, Budapest offers a wide and unique array of places, ranging from posh rooftop bars to nondescript hole in the walls. The most popular places visitors frequent are the famous ruin pubs, whose histories extend back to WWII.

As awesome and fun Budapest’s nightlife is, it can be overwhelming to those unfamiliar to the city. No worries though. This multipart blog post is here to help you orientate yourself with the maze of Budapest’s bars, pubs, and clubs. We’ll go over the different districts, with a few specific recommendations or must go to spots, basic drinking culture and etiquette and general information (like, yes you should tip your bartender) you might miss without reading up. 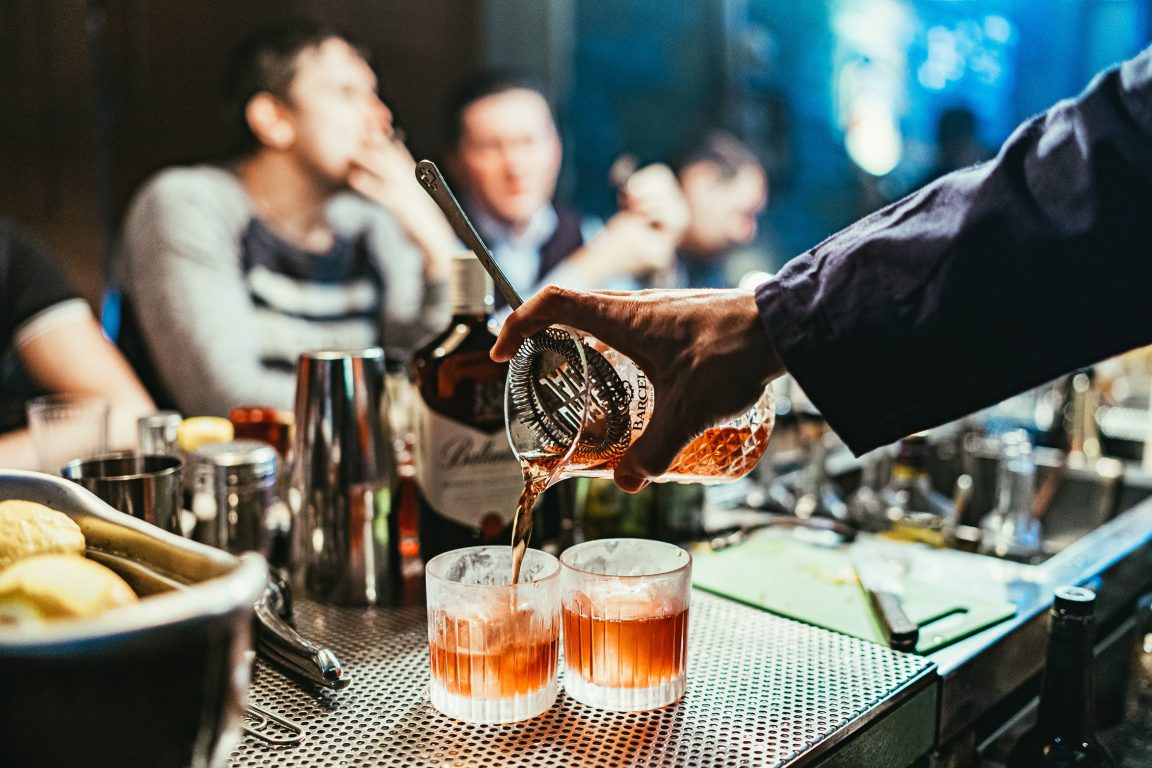 So, what to drink?

Happy drinking and cheers! Or rather “Egészségére!”