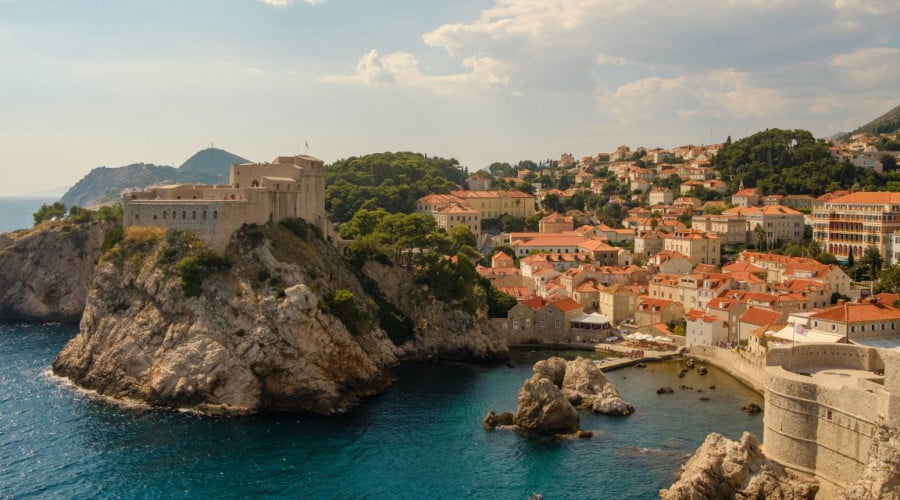 Picigin The Sport of Split, Croatia

Here in Split, things are a little different. Everyone lives by the beach, and most cultural things centre around this fact. The sports here are no different, and one of the unique sports that is commonly found in Split, simply involves the beach, a ball, and some friends. Picigin in an ineradicable fun game to play, easy to learn, and difficult to master.

Picigin has yet to be recognized as an official sport, and therefore does not have what would consist of official rules. The number of player and size of the ball and even the way the ball is played is not consistent. However, there is a general outline of  the rules that should be accepted into most games of picigin. Best results are with 3-5 players and a ball that is 5-15 cm in diameter and weighing 70-200g. The ball is thrown from player to player, typically with one swatting motion of the palm. The point of the game is for the ball to not hit the water of the ground. 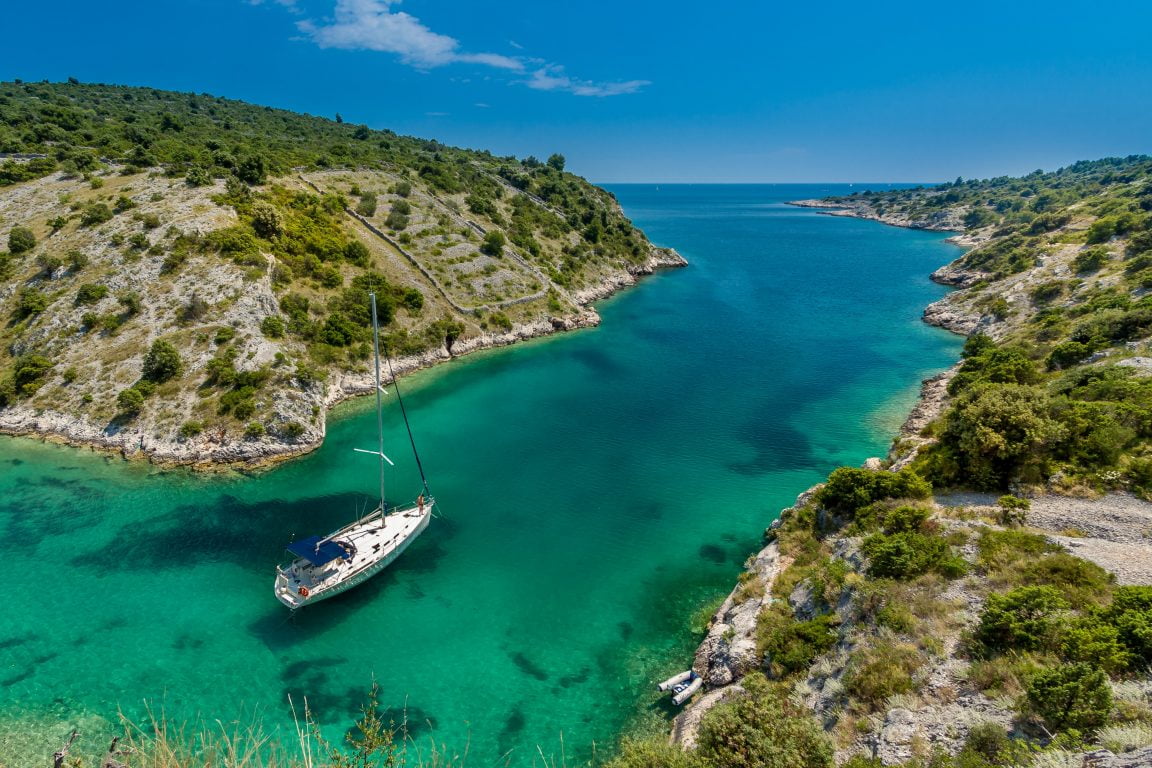 Players stand in a circle and depending on how you are playing there are different positions depending on the deepness of water the player is standing in. Deep water players, or wing players, will play on both sides of the circle. Deep water players and wing players who play on both sides of the circle are usually slower in movement and depend on jumping back and striking at optimal times. These players allow for quality continuity of the game. Players on the beach or shallow water are expected to be ready for short fast runs, and a more explosive start.  Shallow water players define the tempo of the game. These players are forced to be the most accurate with their hits.

The game can change based on many conditions, like ball size, number of players, and of course weather conditions. Although it originally came from Split, picigin has been played for decades along the Croatian Adriatic coast. During years, particular local styles has developed in different places. Check out the video below to see some pros playing Picigin.