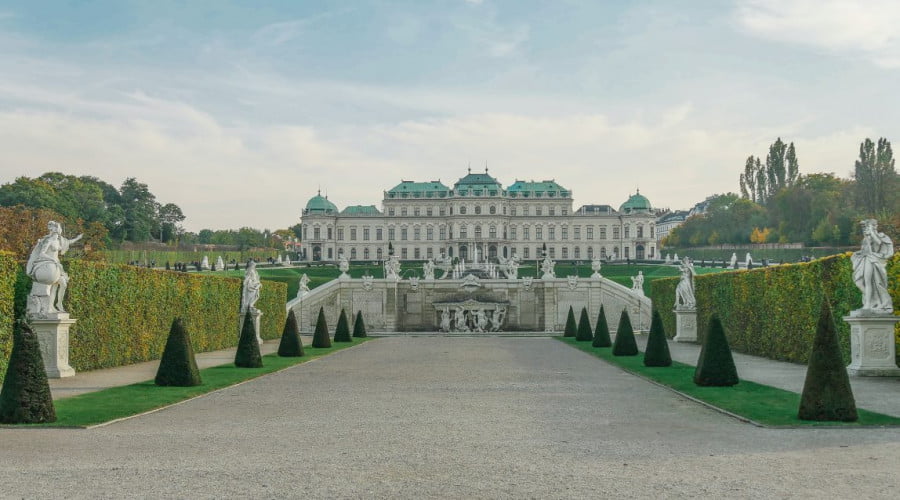 If you are already in Vienna you become aware that with each step you take, you dive in to the exciting periods of European, and World History. You simply can not help but get the feeling that history from the books actually took place on these streets and in these buildings. When you walk through Vienna, you get a much clearer picture of what you have could just imagine so far. From the Middle Ages through the Renaissance, Baroque and modern times, all the periods left their mark here.

The same way the historical periods left their mark, so have its bearers, or the actors, left their marks in Vienna. From the emperors and empresses, through artists and composers to the famous military leaders, all in their own way marked the world history and culture, and all of them left some aspect of their heritage in Vienna.

Certainly one of these famous men was Prince Eugene of Savoy. The history of the world probably would have been very different had it not been for Prince Eugene, to lead the army against the invasion of the Ottoman Empire. Such has been his signature in history, that to this day, the bells toll at all Catholic churches every day at noon to commemorate the decisive battle against the Turks, when Belgrade was liberated. 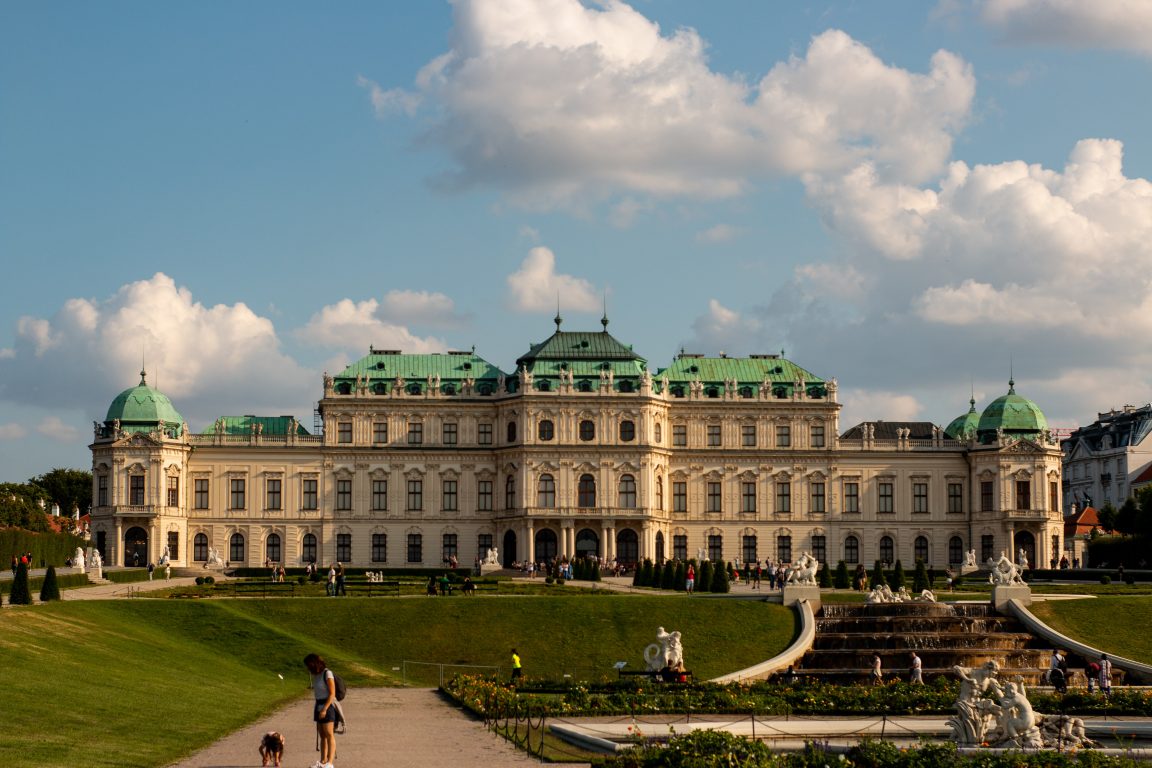 As he left a big mark in history, as a general who served three Emperors, he also left his mark in Vienna

The castle consists of two parts, the Upper and Lower Castle, in whose premises today are mainly located the collections of the Austrian Gallery.

In the beginning, the upper castle was not planned at all, but only the construction of the lower castle was planned. Only a few rooms were meant to be the living quarters while most of the space occupied the orangery, which was very popular to poses at that time among the high class.

At the centre of this part of the castle is a Memorial Hall, decorated with the copy of famous Viennese monument, the Mehlmarktbrunnena.  Beside it, your breath will be taken away by the beauty of the ceiling paintings from Altomonteo (“Night and Morning”) with the apparent architecture of Marcantonio Chiarini and Gaetano Fantija and grotesque images of Jonas Drentwetta from Western quarters. 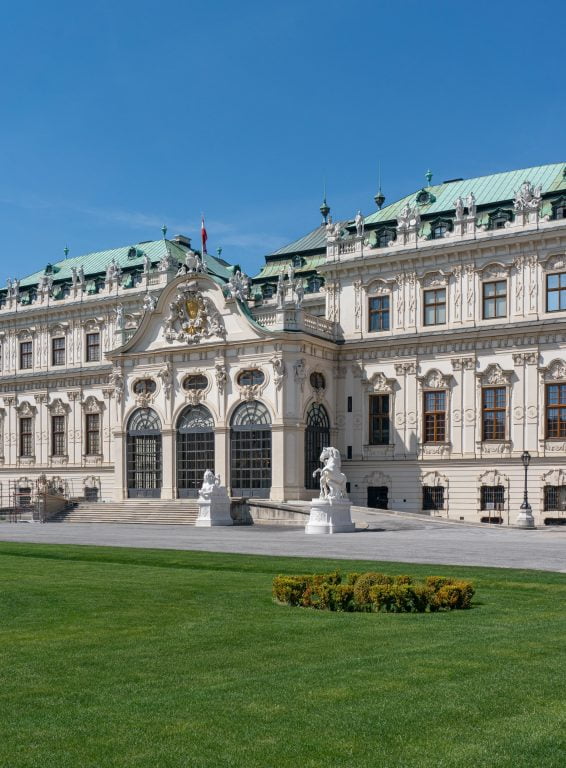 In the Orangerie, you can find medieval cultural treasures of the Austrian Gallery, while the room around Memorial Hall includes Baroque collections. A statue is located here which  depicts  the apotheosis of Prince Eugene made by the famous Balthasar Permoser. Belvedere Garden is the oldest part of the complex, and it was built by its original owner, Dominique Girard around 1700.

What is particularly interesting about this garden is that it rises toward the upper castle, as the upper castle lies on the hill above the lover castle, hence their names. The garden that connects the two castles, with its ascending staircase, symbolizes climbing from Hades to Olympus.

Upper Belvedere was originally conceived as a small building that will optically close the garden pavilion, but later it gets a more “serious” function – it becomes the summer residence of Prince Eugene.

After it came in to the possession of the Habsburgs, when it was bought by Maria Theresa, it was their second residence, which will be decorated by many luxurious halls and galleries. At the beginning of the twentieth century Emperor Franz Joseph gave this palace to the Crown Prince Franz Ferdinand, to be his residence, who unfortunately will not live long enough to enjoy it. It was his assassination that started the events that will lead to the outbreak of the World War I.

Particularly interesting are the roof structures, which resemble Turkish tents. You see how this can be a bit ironic when Prince Eugen is in question. Who knows, maybe it is nostalgia for the days of his military success. The front of the Upper Castle is an artificial lake that further contributes to the beauty of the decor.

Like the Lower, the Upper Belvedere also has a memorial hall in its centre, which is decorated with ceiling paintings of Carlo Innocenzo Carlone, which has recently been attributed to Marcantoni Chiarini. In addition to the aforementioned premises around the hall used by the Austrian Gallery, visitors have the opportunity to visit the palace chapel with Carlone’s frescoes and altar paintings by Francesco Solimena. Eugen of Savoy has kept his famous library here, which has been transferred to the premises of the National Library, for preservation.

Visit this castle is part of a tour offered by the Original Vienna Tours, so they will make sure you do not miss admiring the unique beauty of this baroque establishment

To see the Belvedere Palace, check out our free walking tours!